With Game Of Thrones Coming To An End You Need Something New To Take Up Your Sunday Nights.

Since its premiere, Game of Thrones has become a commercial and critical success. The story of the Lannisters and Starks has contributed a lot to pop culture and fantasy fandom. With the final season coming to a close, many of us will be looking for a weekly fantasy/drama fix. Although there are many ways to fill your fantasy/drama quota, only an anime series can fulfill the full audio and visual that they have on Game of Thrones. So if you’re a fan of anime and love Game of Thrones as well, then you should definitely see these anime.

Berserk follows the story of Guts, a.k.a. The Black Swordsman, who only knows the horrors of the battlefield. After a run-in with a member of the Band of the Hawk – a group of mercenaries – Guts is recruited by their charismatic and equally intelligent leader Griffith, nicknamed the "White Hawk."  Together they blaze through the battlefields, but this blood-soaked journey forces them into a fate that will change their lives forever.

The world of Berserk is all about with blood, gore and over the top violence, similar to the world of Game of Thrones. But, also like George R. R. Martin’s TV-adaptation, it’s the characters’ growth and alliances that make it one of the most beloved manga and anime ever made.

A second anime TV adaptation of Berserk premiered in 2016 and serves as a sequel to the Golden Age Arc movie trilogy.

The Heroic Legend Of Arslan

As the title already mentions, the anime follows the kind and timid Prince Arslan. The journey of Arslan begins when his father – King Andragoras III of Pars – is betrayed by a Lusitanian double agent. With the army and the capital left in shambles by the Lusitanians, it is left to Arslan and general Daryun to search for allies to get back the Kingdom of Pars from the Lusitanians.

The journey of Arslan is very similar to Robb Stark’s journey as they both are the mastermind of elaborate and creative battle strategies. But they also have to find consensus between what he and his advisors feel is right for the Kingdom of Pars, something that Robb failed to do. Another similarity to Game of Thrones is the topic of slavery, as Arslan seeks to abolish slavery. However, similar to what Daenerys experienced in season five, Arslan finds that slavery is an essential part of a nation’s economy making it difficult to take down.

Legend of the Galactic Heroes

Many, many years into the future, an intergalactic war is going on. It has been raging for almost two centuries and the driving force behind them – the Galactic Empire and the Free Planets Alliance – will do anything to win the war, despite the financial consequences to their respective nations. Within the Galactic Empire, an aspiring military genius, Reinhard von Lohengramm, is rising to power. Meanwhile, in the Free Planets Alliance, an avid historian, Yang Wenli is rising through the military ranks to become an admiral. These two military prodigies and other equally essential characters deal with complicated political systems, war strategies, and grueling battles. A reboot to the political series, The Legend of the Galactic Heroes: The New Thesis – Encounter aired in 2018 a sequel trilogy is set to air in 2019.

Kingdom takes place in the fictionalized account of the warring states period in China (475-221 BCE). In the Kingdom of Qin lives two war-orphans friends – Shin and Hyou (Chinese: Xin and Piao, respectively). One day the two are separated as Hyou is placed in the royal palace. However, after a coup, Hyou manages to return to the village barely alive. Upon returning, he meets with China's young King – Ei Sei (Chinese: Yin Zheng) – who bears a striking resemblance to his best friend, Shin.

Similar to Game of Thrones, the driving force of Kingdom is the conflict between two powers. It not only shows the fighting but also shows the strategies and planning that go into winning a battle and the negative consequences these battles have on the citizens. 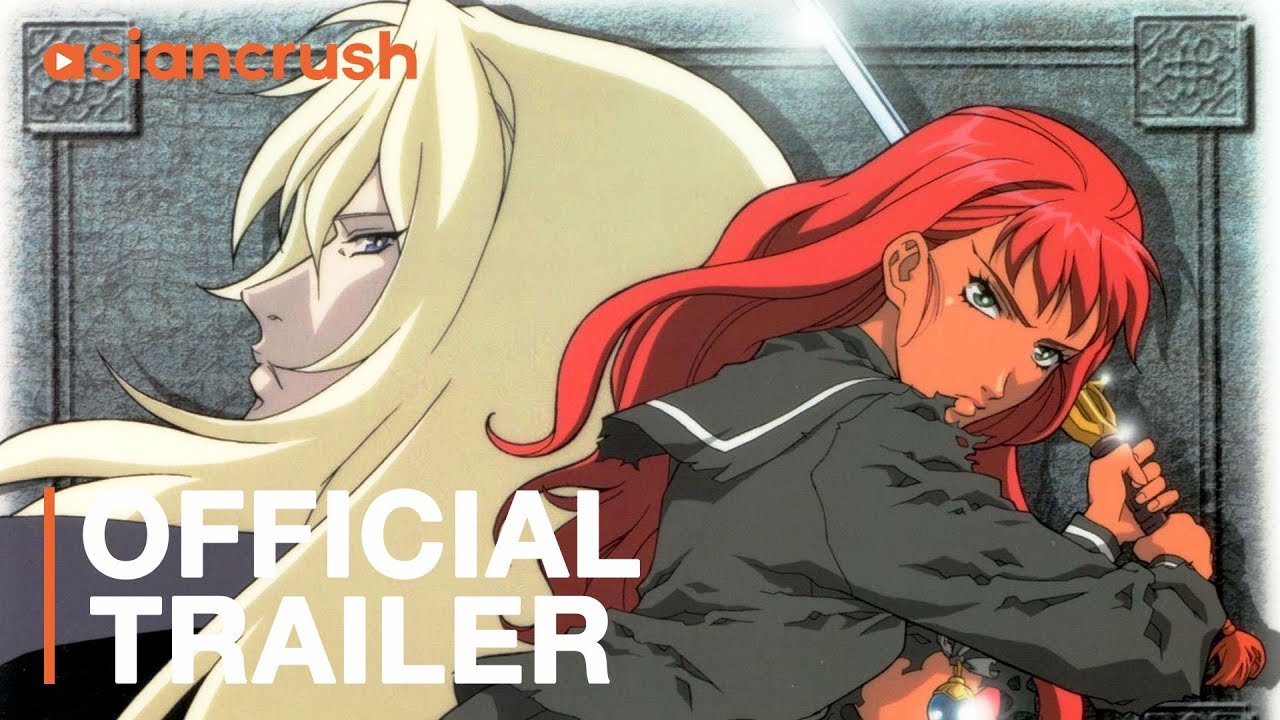 The Twelve Kingdoms is definitely a series for Daenerys fans. The story follows Youka, who one day is approached by a mysterious man who swears allegiance to her. Before she can react to this weird proposal, a giant bird-like monster starts attacking Youko and her school mates. After defeating the beast, the strange man takes Youko to his world – the Twelve Kingdoms – along with two of her classmates. Youko’s journey to becoming Queen of Kei is filled with hardship as she now has to learn how to rule a kingdom where almost everyone shows their dislike towards her.

As with Game of Thrones, the drawbacks and dangers of governing a nation are one of the major themes of the series. On top of that, the series highlights the main character's flaws and strong points, such as jealousy, ignorance and sympathy.

The 50-episodes series follows the journey of Erin. She’s a bright and curious 10-year-old girl living at a small village – who raises war-lizards, called Touda – into adulthood, all the while highlighting her tragedies and joys. Like her mother Soyon – a skilled beast veterinarian – Erin wants to be an expert on these mystical creatures. One day tragedy strikes as two Touda mysteriously die. Consequently, the village blames Soyon for the calamity. And so Erin's journey begins as she must now travel to a faraway land where she becomes a woman trying to have a deeper understanding of both man and beast.

Like Game of Thrones, Erin's journey into adulthood is similar to Daenerys Targaryen journey in the series, as both try to have a deeper understanding of dragons/lizards and the people around them.