6 Japanese Movies That Should Get An Anime Adaptation

Many of the source material for Japanese movies comes from anime or manga. If an anime is an international hit or becomes part of the pop culture, chances are that it gets turned into a live-action film or series, for example, Ghost In The Shell and Great Teacher Onizuka. But, what if this role was reversed and anime studios got their source material from Japanese movies. Here's a list of Japanese films that would be great as an anime.

Sadako vs. Kayako (The Ring vs. The Grudge) 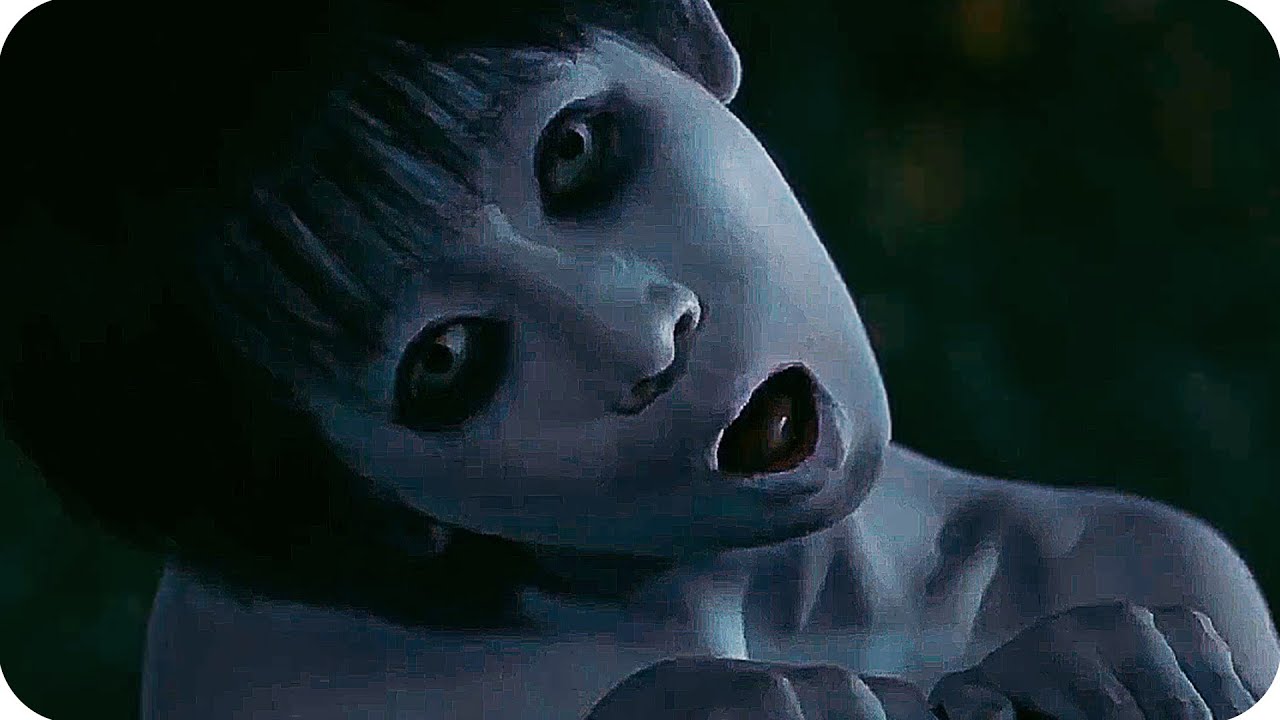 Japanese theaters saw in 2016, the creation of one of the biggest Asian monster clashes, Sadako (The Ring) vs. Kayako a crossover (The Grudge). The film follows university student Yuri Kurahashi as she watches the cursed video with her friend, and as we all know, they are destined to die within a few days by Sadako Yamamura’s curse.

Meanwhile, a high school girl named Suzuka Takagi is inexplicably drawn towards the Saeki house (me screaming at the TV-screen "hasn't she seen any horror movies! Get AWAY from that House!") and without thinking it through she becomes on of Kayako Saeki’s victims. The two girls later meet through a psychic Keizo Tokiwa, who has a crazy plan to expunge both curses by pitting the two malevolent spirits against each other.

What's better than ninjas fighting bad guys? Ninjas fighting aliens from the movie Aliens. Although the comedy genre is overflowing, adding one more wouldn't hurt. Alien vs. Ninja, a.k.a. AvN is a 2010 martial arts science-fiction comedy film set in ancient Japan. The name of the Iga clan ninja strikes fears in their enemies hearts.

But, there may be one enemy that is not afraid of them – aliens. Although the ninja's weapons are no match for these unearthly hooligans, there's one thing that could stop them – their super awesome ninja skills. Although they have skills on their side, you never know what these aliens have under their sleeve or their mouth. Who will win this battle of epic proportions? The Ninjas or The Aliens?

Directed by one of Japan's most respected film-makers – Takeshi Kitano – Hana-bi follows a disgraced ex-detective named Nishi. Despite his unfortunate professional circumstances, he spends his time taking care of his terminally ill wife. The film starts slowly so that the audience can focus on this conflicted individual – who shows tenderness and anger at the same time. The film centers around if the choices he's made in his life were the correct ones.

Ugetsu Monogatari takes place in the 16th century – Azuchi-Momoyama Period – where ongoing civil wars plague the nation of Japan. The film follows two men – Genjuro and Tobei – whose dreams are way bigger than their abilities. As a result, their wives suffer the brunt of their unreachable ambitions. Genjuro, who works as a potter, only thinks about living in the lap of luxury, while Tobei – a farmer – dreams of becoming a samurai. Even though the nation is in chaos, they venture into town to sell their goods. However, their journey takes an unexpected turn, not only for them but their wives as well.

This black and white period drama is a masterpiece of Japanese cinema. Set in a chaotic area, the theme of aspiration – which is deeply rooted in many Asian cultures – is central in Ugetsu Monogatari.

Based on the 1988 Sugamo child abandonment case. The film tells the story of four children: Akira, Kyōko, Shigeru and Yuki, who are between five and twelve years old. Owing to that, three of the children live illegally in the apartment, the government cannot know that they are there. To make matters worse, their mother – the person who’s supposed to care for them – abandons them. As a result, the children were forced to survive on their own. Slowly they realize that they can only rely on each other to face the multiple challenges in front of them. 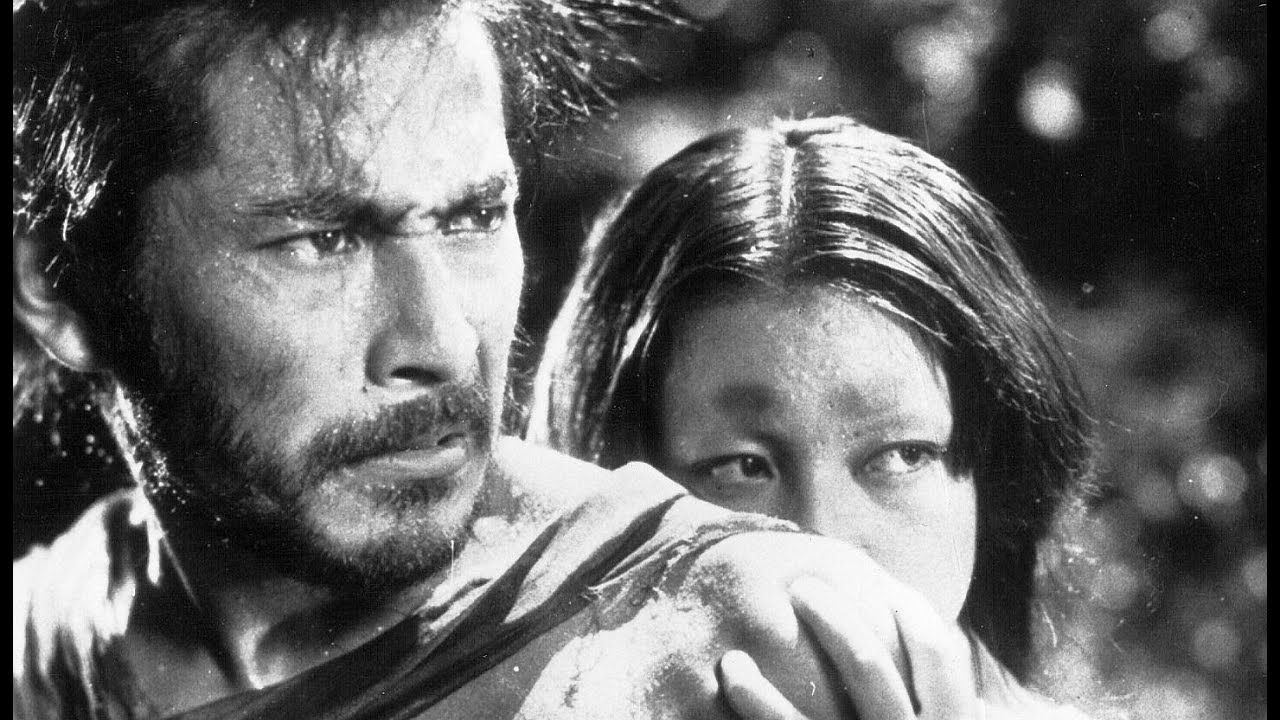 Fans of Umineko and Higurashi will fall in love with this movie anime if it ever gets an anime adaptation. The story recounts the brutal murder and discovery of a samurai. However, the viewer sees several versions of this murder as the story is retold from different points of view – a commoner, a woodcutter, a bandit, and the murdered samurai's wife. Who is telling the truth? Is a story that an anime adaptation can surely bring to life.